The Spanish Grand Prix 1969, the XV Formula 1 Grand Prix and the second race of the 1969 Formula 1 Championship, was held on May 4 at the Circuit of Montjuïc and it was won by Jackie Stewart. To complete a perfect day for Team Matra the 3rd place of team-mate Jean-Pierre Beltoise.

The race will be characterized by a proliferation of larger and larger spoilers on the cars. The failure of the rear wing supports on the two Lotus of Hill and Rindt will lead the International Sports Commission to intervene with a sudden change of regulation starting from the second day of testing the next Monaco Grand Prix banning the wings above the engine.

Our South Korean friend Chul-Soon has masterfully assembled this superkit. The precision of the parts and the cleaning of the assembly leave you breathless.

We are happy to publish photos of this work of art. Thanks Chul-Soon and congratulations for your work! 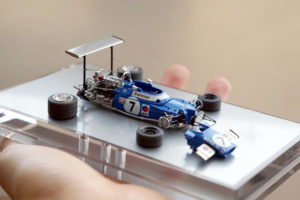 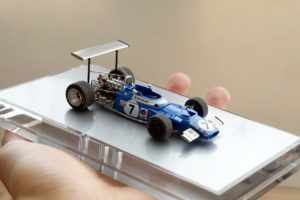 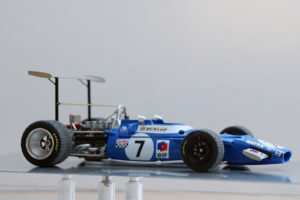 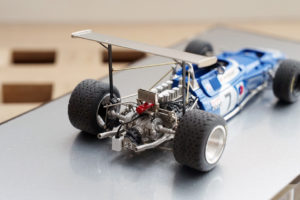 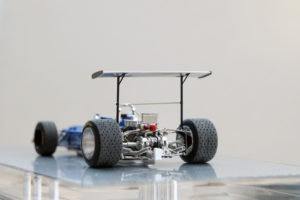 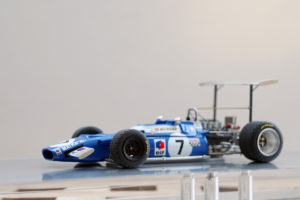 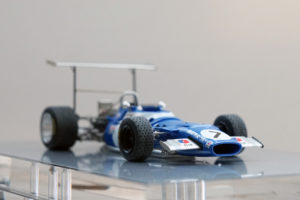 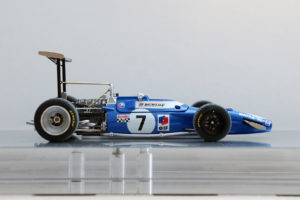