After the Lauda’s tragic accident occurred the year before, ​​the federation retained the now obsolete and dangerous Nurburgring circuit and decided to transfer the seat of the German Grand Prix to Hockenheim. Ferrari feels the need to put Lauda in a winning condition and brings a 312 T2 to Germany with important aerodynamic modifications and a new, more powerful and elastic boxer engine. As widely expected Ferrari in the race is perfect and victoriously cuts the finish line by relaunching in the race to the world title that will then win with Niki Lauda.

The talented Ricardo Moura has skillfully mounted this superkit of ours by choosing to show it as if it were in the box of the Grand Prix of Germany.
Bravo Ricardo, great work and thanks! 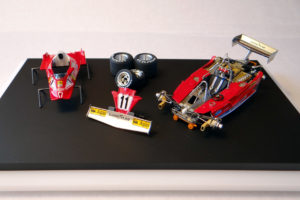 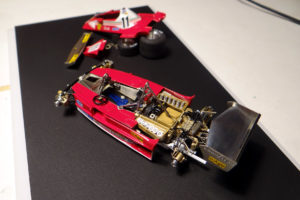 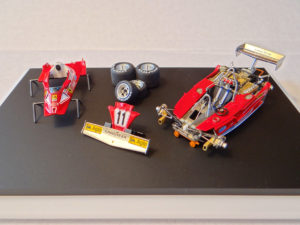 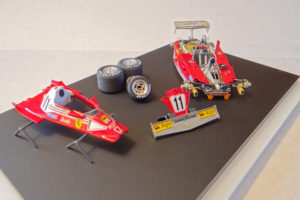 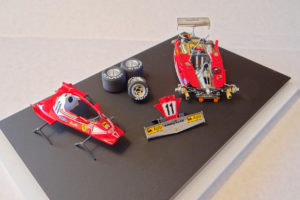 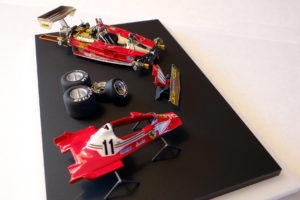 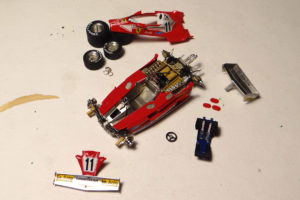 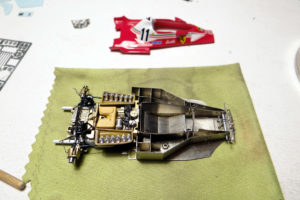 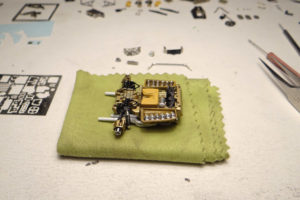 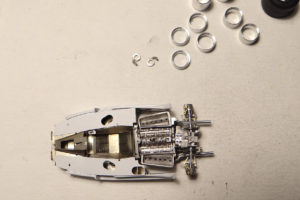 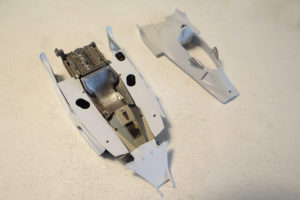 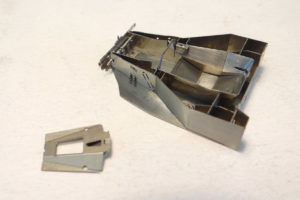