The Ferrari 500 F2 was a Formula 2 car with which Scuderia Ferrari raced the Formula 1 World Championship 1952 and 1953. It was also the first Ferrari to be conceived with an engine that was not 12 cylinders. With this car Alberto Ascari won the world drivers title in 1952 and 1953.

The 1952 season of Formula 1 opened with the Grand Prix of Switzerland to which Ascari did not participate as committed to become familiar with the Indianapolis circuit and with the 375 Indy. The inaugural race was however won by Piero Taruffi in front of Rudi Fischer, both on 500 F2. The rest of the season for Ascari, always at the wheel of the 500 F2, was a triumph and won the World Championship easily by imposing itself in all the races: Belgium, France, Great Britain, Germany, Holland and Italy.

Our model (World Champion WCT 52) refers to the winning version of the Ascari at the Italian Grand Prix at Monza in 1952.

Davide Negretti, who we know well for his skill, has assembled this superkit very well, honoring the history of this incredible car. 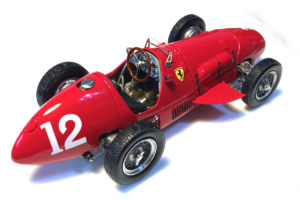 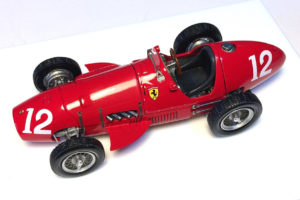 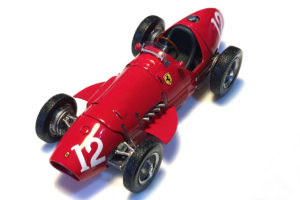 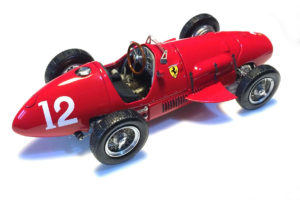 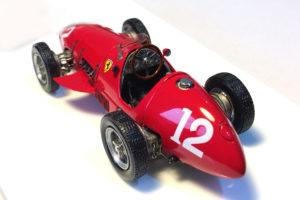 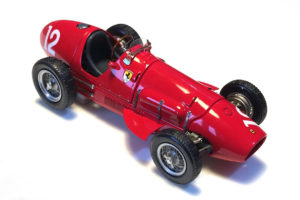 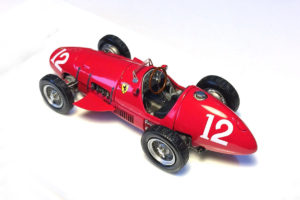 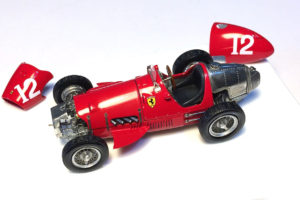 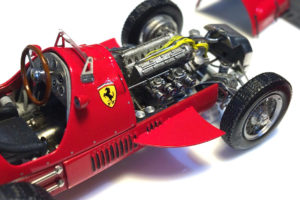 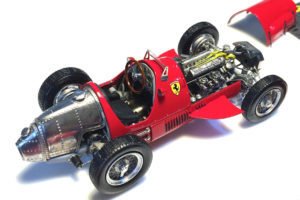 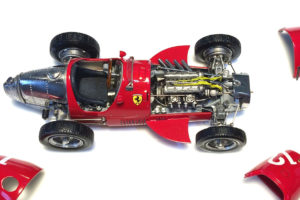 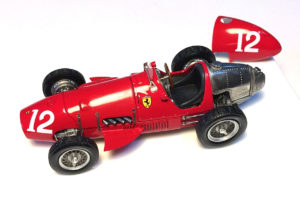 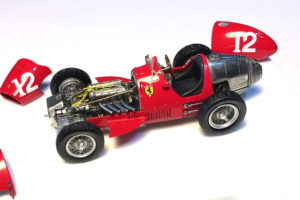 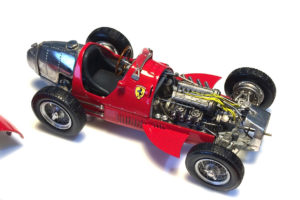 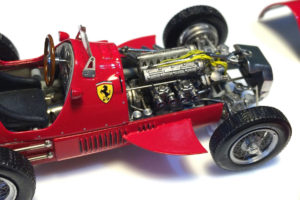 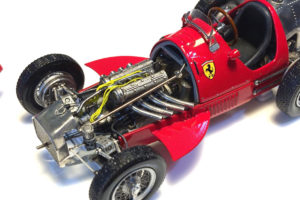 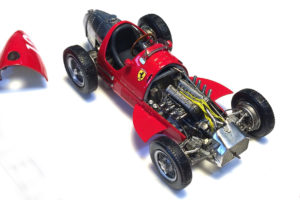 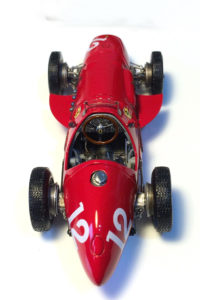 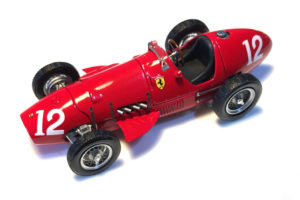