The Lotus 79 is a Formula 1 car that competed in the 1978 World Championship. With its pilots Mario Andretti and Ronnie Peterson he won 6 Grand Prix that allowed the Italian-American to become World Champion and to the team to win the constructors title. Nicknamed “Black Beauty” due to its proportioned shapes and the black livery of the sponsor “John Player Special”, it is considered by some to be the most technically significant single-seater in the history of F1. The Lotus 79 was a truly revolutionary car for its era. Designed by Martin Ogilvie and Peter Wright, he carried the aerodynamics research accomplished in great secrecy by Lotus in those years and partly already expressed in the previous model, the Lotus 78. A new term was then used to define these cars: with a ground effect.

At the debut the Lotus 79 proved immediately faster than all the competitors and only withdrawals due to mechanical failures prevented it from winning all the races on the calendar. The car did school, even if all the other Formula 1 teams took at least a year to discover the reason that benefited the Lotus 79. Progressively, starting from 1979, all the F1 cars adopted the ground effect, with side skirts and profiled bottom, until in 1983 the Federation intervened to change the regulations and limit the use of these aerodynamic devices that had caused a sudden and generalized increase in performance, making the cars very dangerous.

Tameo Kits has produced the model of this fabulous single-seater (WCT 78 in the World Champion series) and Ricardo Moura has assembled it with great skill. In some photos it looks like the real car! 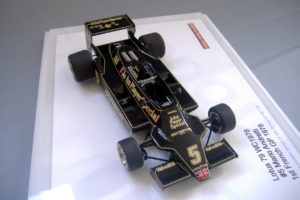 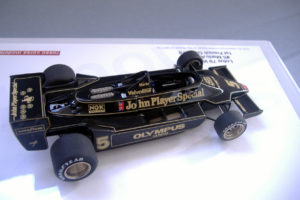 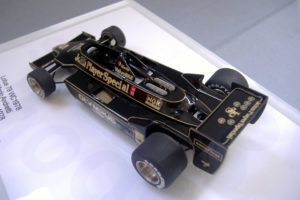 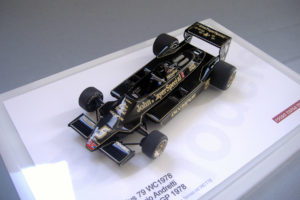 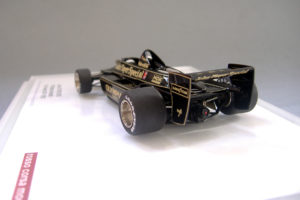 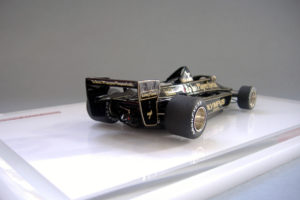 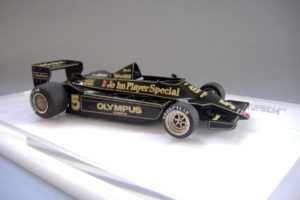 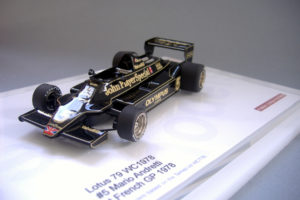 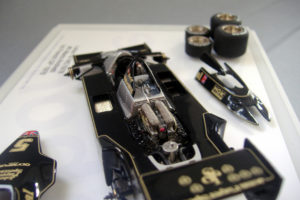 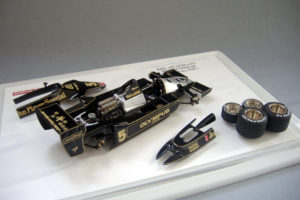 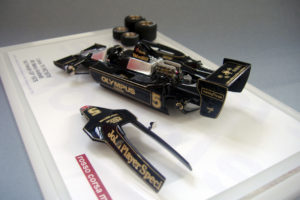 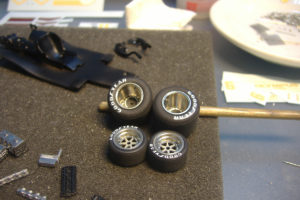 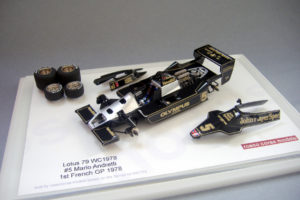 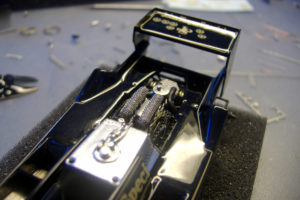 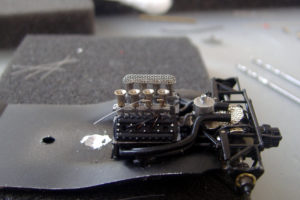 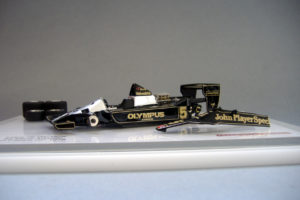 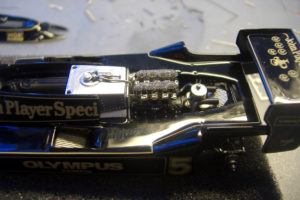 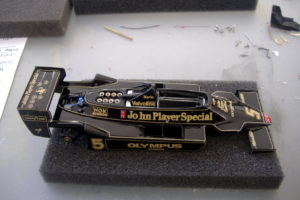